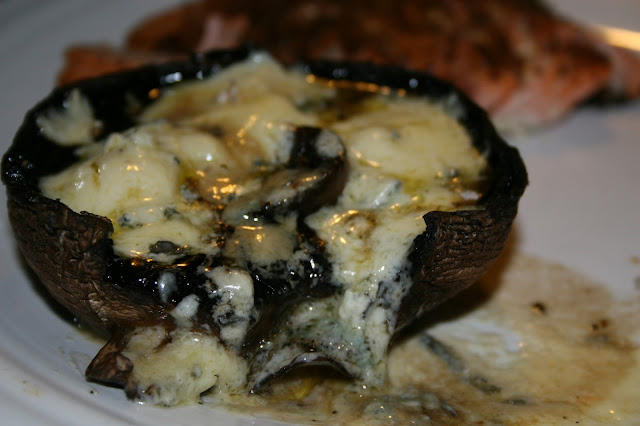 Sometimes you have a small tragedy in life that causes you to hate certain foods.  For example, take my sister.  She can never look at a microwave pizza again because when she was little, she ate one, got the which end flu, you know the which end flu, the flu where you can't figure out which end of your body should be over a toilet.  Yes, that flu.  And she forever blamed the microwave pizza.

My certain tragedy happened in college.  We ended up at one of the million of keg parties being held (We were at West Virginia University, a school consistently ranked as the #1 party school, and rightfully so...we partied our asses off there...hence our low GPA's and high BAC's).  And this particular keg party had some high rollers who had a keg of Samuel Adams.  I say high rollers because we weren't splurging for anything more than Milwaukee's Best when we would throw keg parties.  So I proceeded to drink said Samuel Adams keg beer.  And I had many of them.  More than I should have.  And in the morning I barfed up said Samuel Adams keg beer, over and over again.

But then I got that hangover hunger.  I had been puking all morning but I felt that I was ready for my day to begin.  I was going to get out of bed and get myself some food.  And we had a head shop on the main strip (called Coolridge Company) and they had just decided to put in a little deli/restaurant area.  So always wanting to try new things, I made my way to Coolridge and sat at the counter and ordered myself a portobello sandwich.

Now this was a first for me on two levels.  1.  I had never eaten a portobello mushroom before this instance, but had heard how much they tasted like steak.  And 2. I had never in my life chose a vegetarian sandwich over a meat sandwich in my whole life.  So I was feeling all big girl.  I had beaten my hangover.  I had ordered something totally unlike me off the menu.  I was trying new things.  I was stoked.  And then I took a bite of my sandwich.  And the portobello was slimy as hell.  The bread was DRIPPING with mushroom soaked juice and all of a sudden, it tasted like Samuel Adams himself had just wrung out his sweaty, old, beer drenched vest all over my big girl, vegetarian sandwich.  And all I could do at that moment was hope and pray that there was a bathroom nearby. Luckily there was, and luckily I made it.  Because I made that bathroom my bitch that day.  My DNA is still in that bathroom today.  All over it.

But I finally got up the nerve to eat a portobello again.  And I started to like them again.  And here's a recipe for you to try if you like them, if you don't like them, or if you've never had one.  It's good.

Here's What You Do:
Preheat oven to 400. Take a portobello cap, wipe it off with a damp paper towel to remove any poop, I mean dirt, and place it on a cookie sheet, gills side up.  Drizzle a good bit of soy sauce over the mushroom and bake for 20 minutes.  Add a good hunk of blue cheese to the mushroom after the 15 minutes is up.  Stick it back in the oven.  Let melt about 5 more minutes.  And Eat.

It DOES taste like steak.  Not Sam Adams.  I got over my portobello mushroom hatred.  But I will never, EVER drink Sam Adams beer again.  EVER.